Narromine … where the sky’s the limit!

The historic Narromine Aerodrome is home to the oldest Aero Club in regional Australia, the Narromine Aviation Museum, various gliding and flying schools and clubs, as well as an array of aviation related businesses.

The Narromine Aviation Museum highlights the history of aviation in the Narromine area. Beginning more than ninety years ago with a small locally built aircraft, the story expands through the ‘barnstorming’ years of the 1920’s and 1930’s. With the establishment of Narromine Aero Club, famous aviators were encouraged to visit, and some of Australia’s most successful air pageants of the era were held here. All this put Narromine on the aviation map.

The unique museum building is located on the aerodrome where it all happened, and visitors can explore the site and see some of the original buildings.

The museum exhibition begins with photographs and documents from the early period, including a copy of the Aero Club’s fascinating 1930’s scrapbook. A large part of the display looks at the Second World War, when Narromine Aerodrome became a busy flying training school for the RAAF.

The wartime section includes a large scale model of the aerodrome, and two aero engines: one from a Tiger Moth trainer, the other a massive Rolls Royce Merlin from one of the RAF Mosquito bombers which were based here in 1945. The exhibits conclude with the post-war stories of gliding and Qantas air operations at Narromine.

A locally built, Wright Brothers Model A Flyer replica was launched by astronaut Dr Buzz Aldrin in October 2005 and is now housed on-site at the Narromine Aviation Museum.

Narromine is internationally renowned for its fantastic thermals, which afford great gliding conditions which makes Narromine one of the three best gliding locations in the world!

Each year sees hundreds of gliding enthusiasts from around the world converge on Narromine to make the most of these excellent conditions. 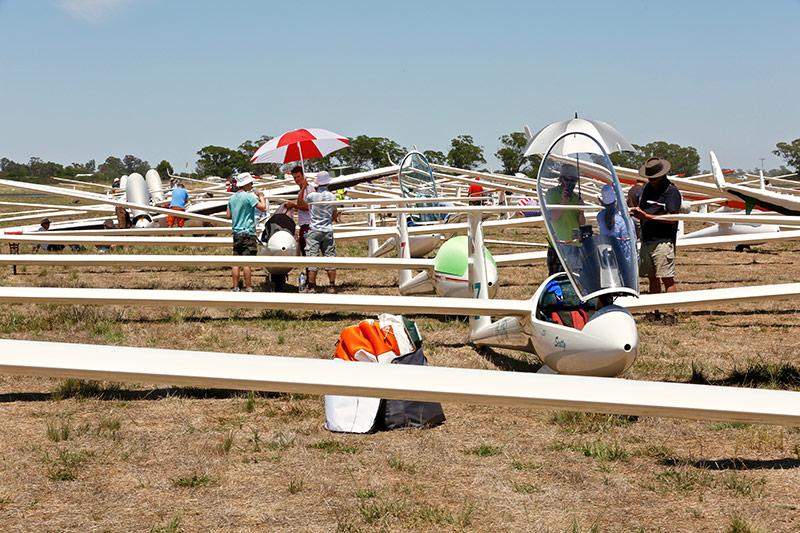 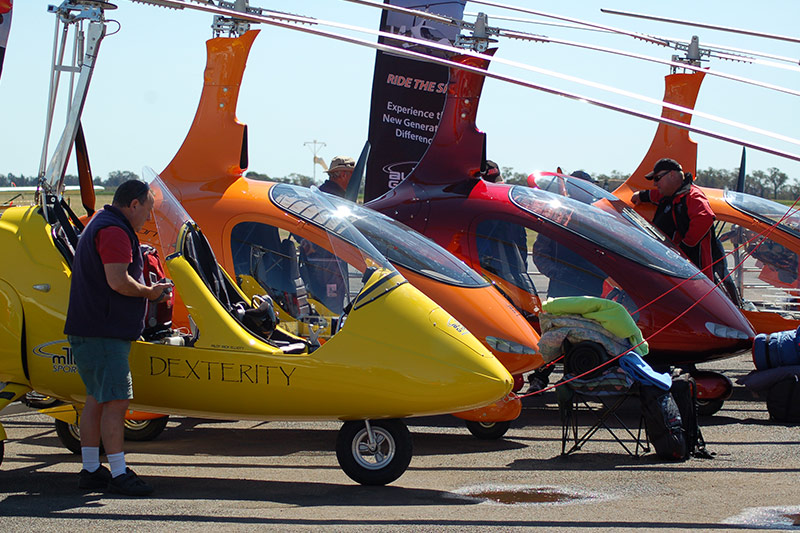